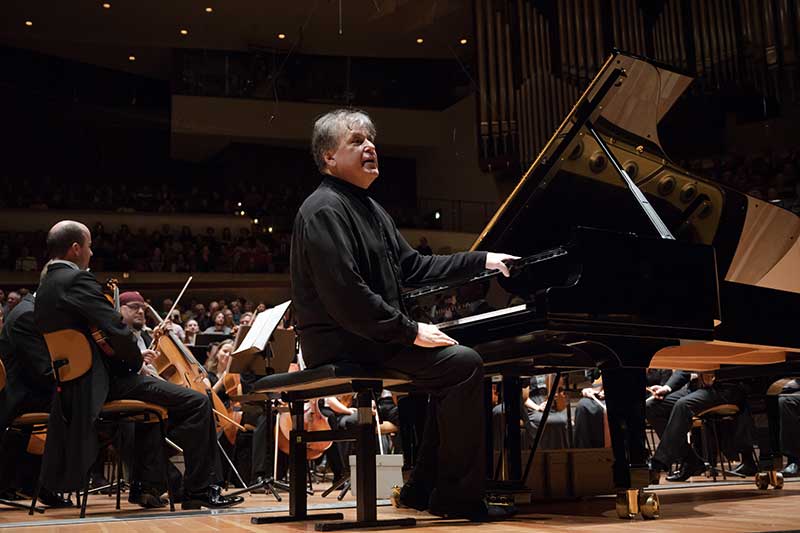 Mussorgsky was a “new type of man”. Metaphysically, his spirit was consistent with Beethoven’s restless spirit – a frantic Democrat and a fighter for justice. His physiognomy centred on the characteristics of “purity of the heart”. His highly original musical language was an expression of innovative artistic ideas and compositions.

Franz Liszt is considered to be the “Music Aesthetic and Father Philosopher of the Modern Performing World”. His contribution has been the main influence of the present day Western European individual – intelligent, sensitive and sensual. This unusual Sonata does not fit in the 19th-century sonata form. Unlike most traditional piano sonatas, Liszt’s work consists of one giant arch of a single movement, lasting almost half an hour. It is an improvisation where Liszt gives us a close look into his inner world with its fears, doubts and joy.

As it has been suggested, this Sonata is about the divine and the diabolical, good vs evil.  In other words, about duality of human nature.

Andrei Gavrilov started his brilliant career by winning the Tchaikovsky Competition in 1974. He has performed all over the world with major orchestras and some of the greatest conductors. Andrei Gavrilov was an exclusive artist with EMI and has won international prizes such as, the Gramophone Classical Music Award, the Grand Prix International du Discque de L’Academie Charles Crois, and the International Record Critics Award (IRCA). The jury of music critics proclaimed him “the greatest pianist of the world”.