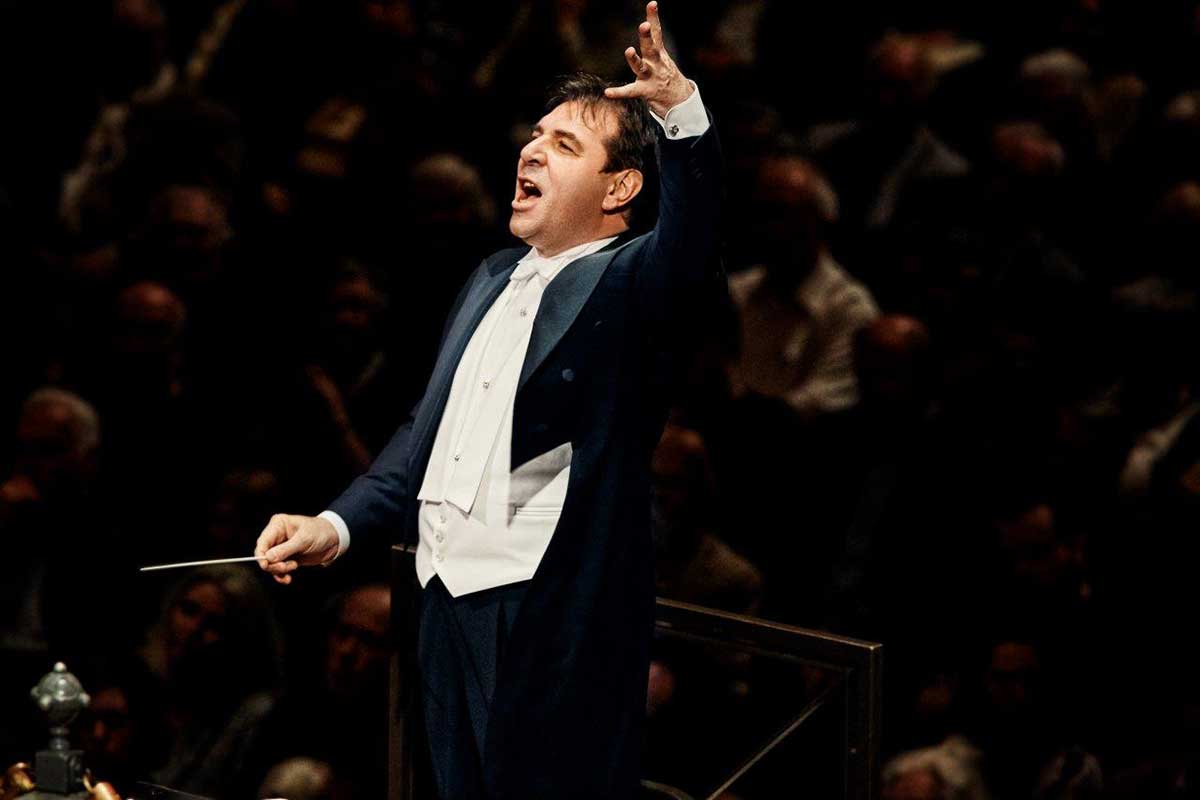 The RCO is performing for the first time in Cyprus. Performing Wagner’s Prelude to Die Meistersinger von Nürnberg the members of the orchestra are sharing the music stand with young Cypriot musicians.

In October 1909, Gustav Mahler himself led the Concertgebouw Orchestra for the Dutch premiere of his Symphony No. 7. The audience was confused by the kaleidoscopic work with its nocturnal atmosphere, its unconventional choice of instruments, such as the mandolin and guitar, and its blazing finale. Slowly but surely the symphony won the hearts of music lovers all over the world.

Duration: 90 minutes without a break/ Suitable for all ages