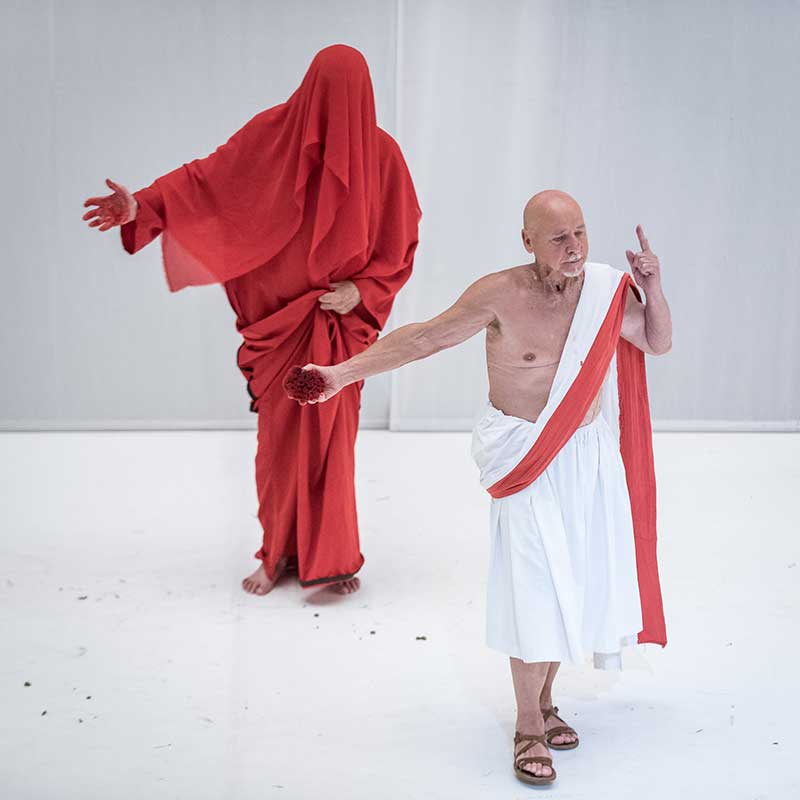 The public is required to wear a mask when entering the theatre, keep a safe distance and comply with the instructions of those in charge.