THE COMEDY OF ERRORS / Greece
by William Shakespeare 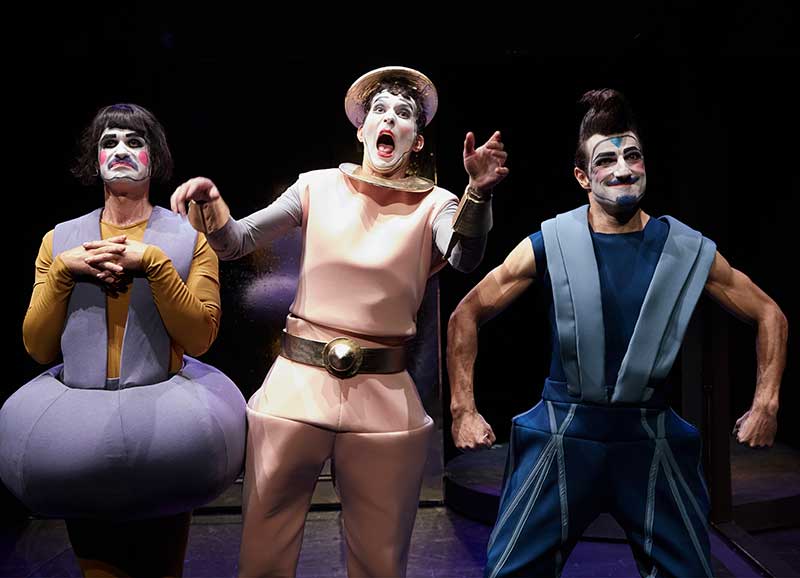 The Comedy of Errors tells the story of two sets of identical twins who were accidentally separated at birth and happen to be in the same city without knowing it. Within this bizarre treaty, there is a dizzying farce, in which fallacy and repeated misunderstandings prevail as the characters encounter with each other. The boundary between imagination and reality is gradually blurring in this youthful, masterfully written Shakespeare’s work, where every certainty collapses and no one is who he thinks he is.