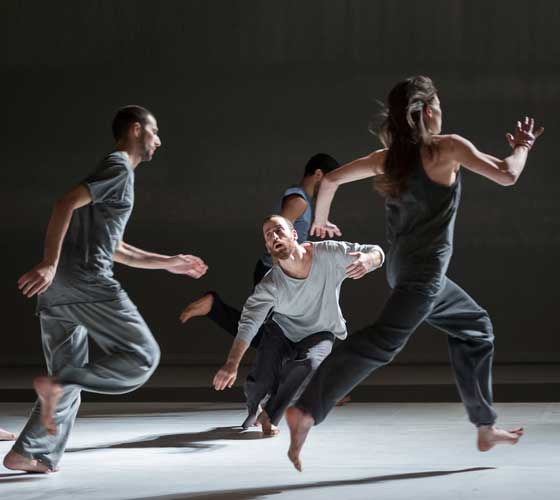 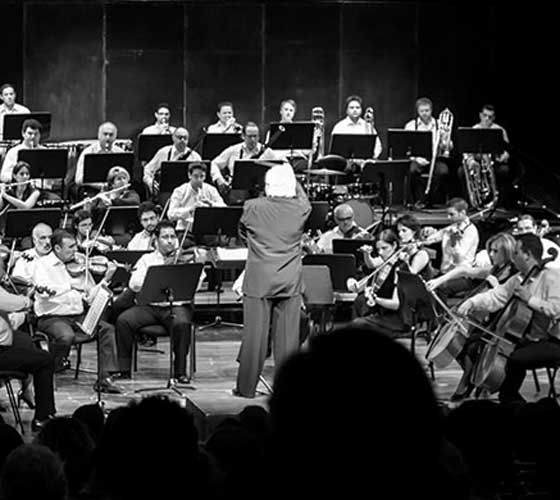 Throughout its 29-year history, the Festival has always aimed at presenting Cypriot as well as foreign artists and ensembles of international acclaim, and putting on display high quality productions in various fields of the performing arts. The selection of each year´s participations also aspire to provide an opportunity for the representation and participation, to the greatest possible extent, of Cypriot artists and groups without, of course, detracting from the international character of the Festival.

During the past three decades, “KYPRIA” has hosted an array of distinguished artists and ensembles from the field of performing arts. In the field of Dance, the Festival has hosted, amongst others, the Rhine Ballet, the National Ballet of Cuba, Omada Edafous by Demetris Papaioannou, the Batsheva Dance Company, the Martha Graham Dance Company, and the Andonis Foniadakis Dance Company

Theatre performances by prominent directors featuring distinguished actors and theatre groups of worldwide acclaim have been in the forefront of the Festival, some of the most celebrated being the National Theatre of Greece, the Greek Art Theatre of Karolos Koun and Spyros Evangelatos Amphitheatre. Moreover, one of the Festival´s most recent highlights has been John Malkovich´s outstanding performance in the “Infernal Comedy: Confessions of a Serial Killer” presented at “KYPRIA” 2011 and the ‘’Julius Caesar – Spared Parts’’ by Romeo Castellucci presented at ‘’KYPRIA 2019’’

The “KYPRIA” Festival has also hosted several celebrated music ensembles of worldwide renown such as the English National Symphony Orchestra, the Madrigalisti di Venezia, the European Union Baroque Orchestra, the Salzburg Philarmonic Chamber Orchestra, as well as, the Mikis Theodorakis Popular Orchestra, the State Orchestra of Greek Music conducted by Dionysis Savvopoulos, the Orchestra of the Academy of St Martin in the Fields and the Royal Concertgebouw Orchestra – Amsterdam.