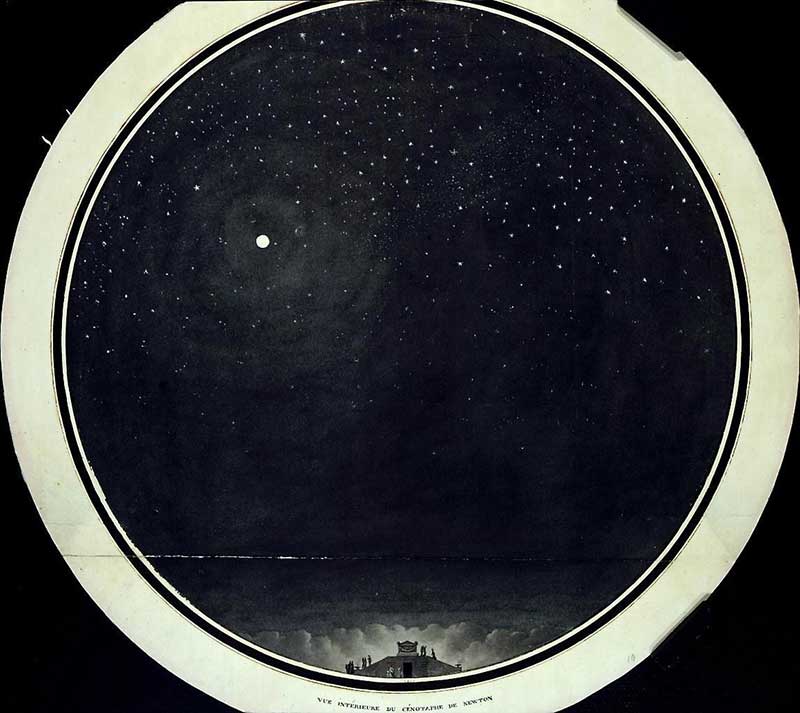 A contemporary opera based on Sofronis Sofroniou’s novel. Through a rhythmical development of episodes, visual media, narration and lyrical singing, the opera presents a delusional journey on memory, death and time.

Synopsis
When a chess player is fatally shot in New York’s Union Square, he is transferred to the planet of Little Life, where he gets, like everyone there, ten more years to live. Shortly after his arrival, he is tasked with reconstructing 4001, a novel by Austrian author Robert Krauss, and finding out whether Krauss has ended up in Little Life.

Through a series of episodes, the opera Argos Sidiros (Crude Iron) takes the spectator on a delirious journey spun in the vertigo of memory, literature, cinema and technology.

A man awakens after his death in a laboratory where strange experiments are conducted, and sets out on a journey that will lead him to his own land of the dead, where he comes face to face with the ghosts of his own existence.

Argos Sidiros (Crude Iron) is a voyage on a planet deep inside us, where we try hard to remember that we once existed.