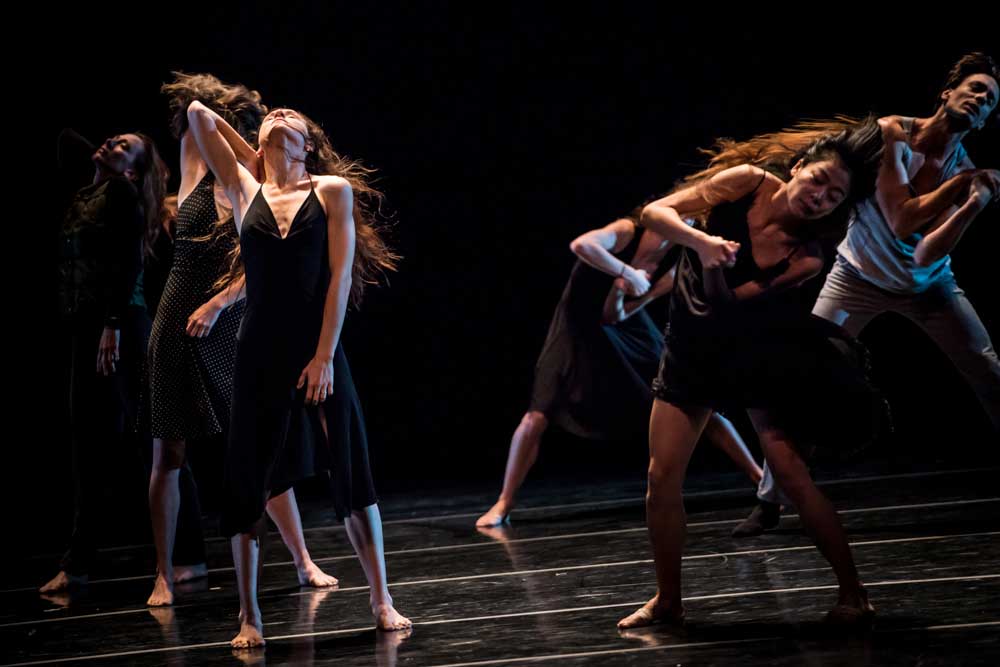 MARTHA GRAHAM (1894–1991) is recognized as a primal artistic force of the 20th century. In 1998, TIME magazine named Martha Graham “Dancer of the Century,” and People magazine placed her among the female “Icons of the Century”. Graham composed 181 choreographies and a dance technique whose scope and magnitude has been compared to ballet. Her approach to dance and theater revolutionized the art form and her innovative physical vocabulary has irrevocably influenced dance worldwide.

The MARTHA GRAHAM DANCE COMPANY has been a world leader in the development of contemporary dance since its founding in 1926. Today, the Company is embracing a new programming vision that showcases masterpieces by Graham alongside newly commissioned works by contemporary artists.

Duration: 110 minutes including a 15 minute break/ Suitable for all ages