My muses, the women I fell in love 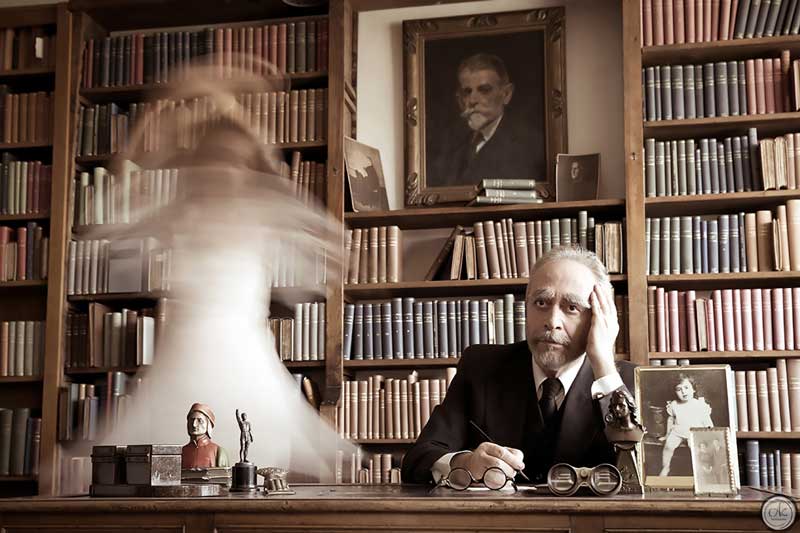 COSTIS PALAMAS – MY MUSES, THE WOMΕN I FELL IN LOVE / GREECE

One of the leading literary figures of Modern Greece, Costis Palamas, narrates his life: the adversities of his early years, his poetic quests and work, his marriage and the loss of one of his children. More importantly he recalls his efforts towards the Greek language issue, the female-muse presence that had a profound impact on his work and the only muse that never deserted him: his homeland.

Gregoris Valtinos
Distinguished and well-known Greek actor Gregoris Valtinos appears in the leading role and is credited with the direction of the production. He was born in Thessaloniki, and studied at the National Theatre Drama School. He was the leading actor in numerous performances including ancient drama, classical and contemporary repertoire, revue, musical theatre and numerous popular television series.