The Naghash Ensemble – Songs of Exile 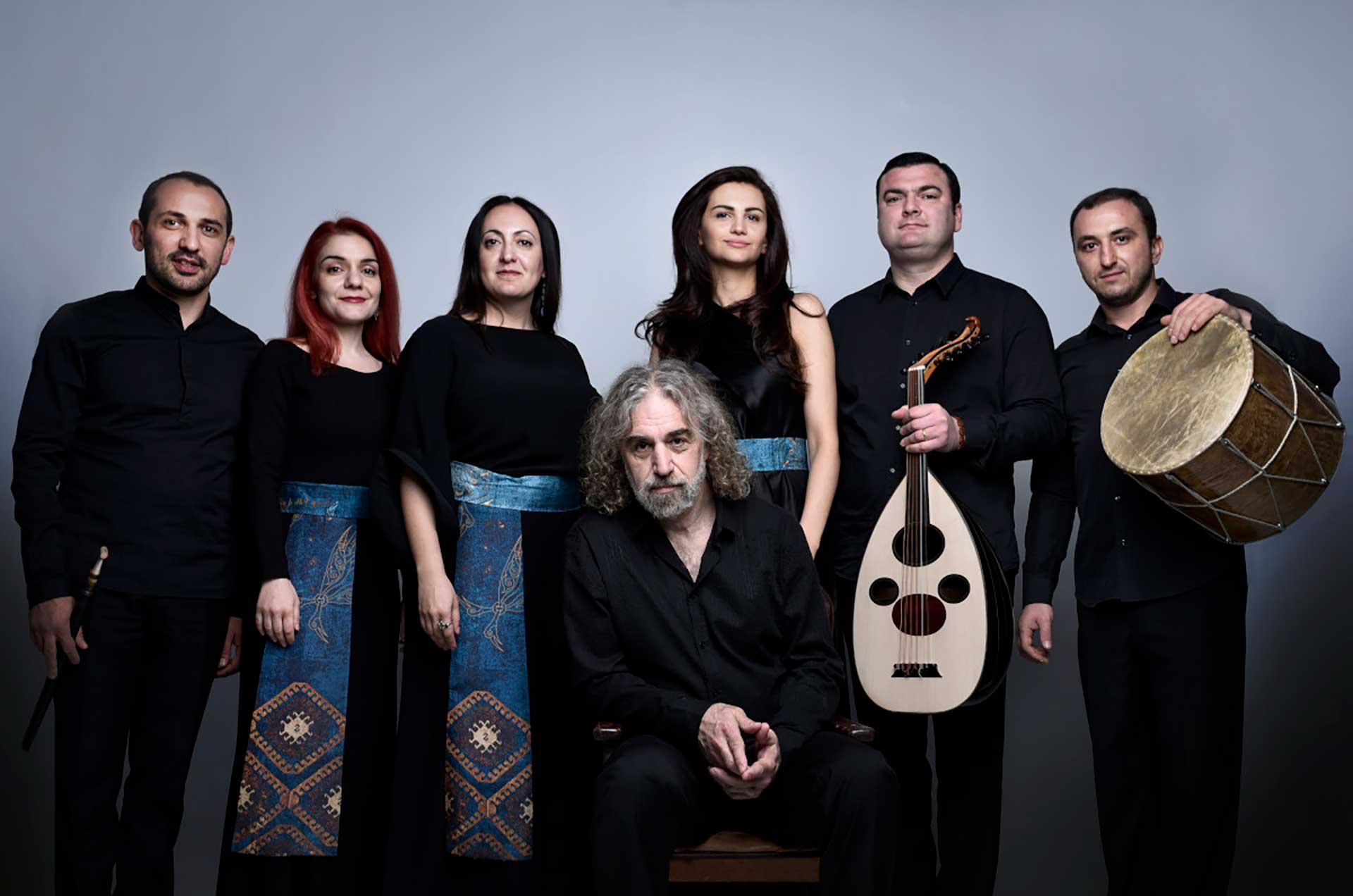 Setting Mkrtich Naghash’s words to new music, Hodian followed his intuition: “It’s the natural product of someone who was raised listening to Armenian music in the home, studying European classical music in his youth, making a living as a jazz improviser but like all of us constantly surrounded by contemporary rock music.” The result has been described as “The Sound of Ancient Armenia reinvented for the 21st century,” by Armenia’s most renowned composer Tigran Mansurian.