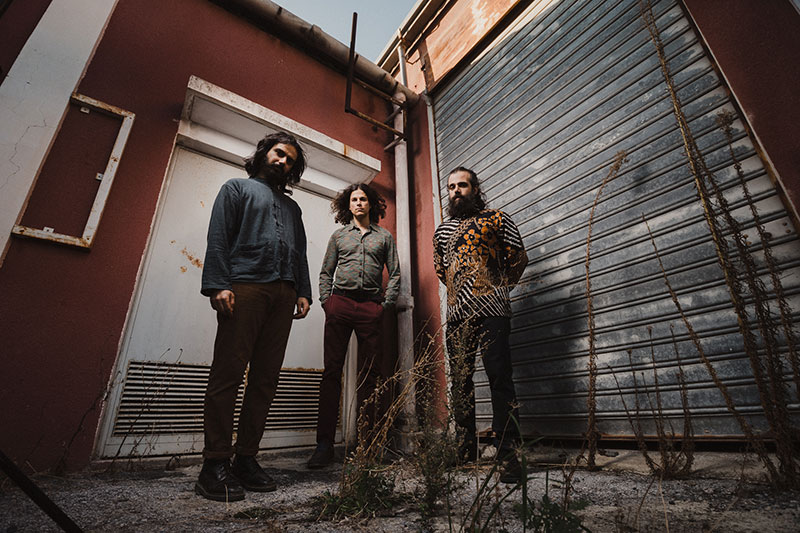 Pissourin is a conceptual album comprised of nine original compositions with lyrics in the Cypriot dialect. Τhe album explores notions of the night through a philosophical/existentialist prism. Monsieur Doumani create a dreamlike surreal world with the use of a vast array of sound colors and psychedelic elements.

Monsieur Doumani were formed in 2012 in Nicosia, to experiment with Cypriot traditional music, forming a style distinctively their own. They released four internationally acclaimed albums. Their live appearances in festivals and venues across the globe (WOMEX, WOMAD, Sziget, Rudolstadt, Sur Jahan India, Havana World Music) have been well received by diverse audiences. During their career, they have received many awards including the Best Group in Songlines Music Awards and the Critics Award in Andrea Parodi Awards. They have also received the German Records Critics Award for their album Angathin (2018).